Find what you are looking for.

We are blessed with many talented sports professionals in the region, but an unexpected injury can even ruin their carrier. Thankfully there are many worlds renounced sports orthopedic specialists and physiotherapists in the region working hard, treating these injuries to help those sports professionals and to get back in the field to excite us again.
MOBILIS sports orthotics division focuses on bringing solutions for sports professionals through intensive cooperation with medical experts, physiotherapists, and athletes.
Our goal is to help the athlete get back on the field as soon as possible after injury, as these injuries are time-consuming and career-limiting. Our experienced team worked with many professionals, who are happily back in the field, participating in the sports they love.

Knee injury is one of the most common injury suffered by many sports professionals. Majority are affected with their anterior cruciate ligament, In addition, a considerable amount of people also suffering from other knee problems including Posterior cruciate ligament injury, Injury to the collateral ligaments and meniscuses, Complex knee instabilities, Cartilage damage and arthrosis ,Knock-knee and bow-legged mal-positions etc.

If sports physician decides to proceed with conservative treatment, the knee joint can be protected by custom knee brace individually designed for our customers.

Past years many had to be satisfied with the off the shelf braces available in the market or travel abroad to have an extremely expensive custom knee brace. Ever since MOBILIS sports orthotic clinic offered our sports line, its much easier to have a custom manufactured brace as per the European standard in the region.

Sports professionals in extreme sports need a brace with reliable strength and durability. A torsion resistant frame with carbon fibre and extreme load bearing titanium joint fits perfect to the skin make possible again the extreme sports they love to do. Our most modern manufacturing technology is unique in the region 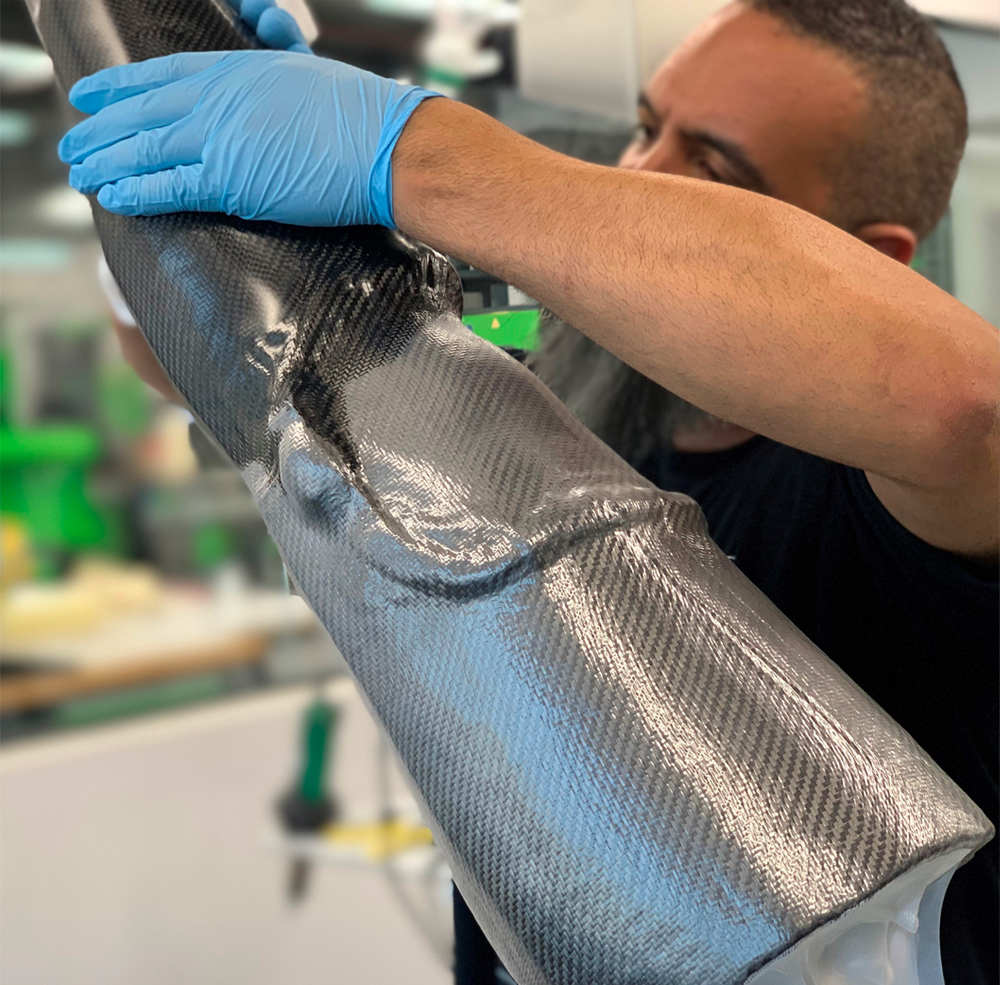 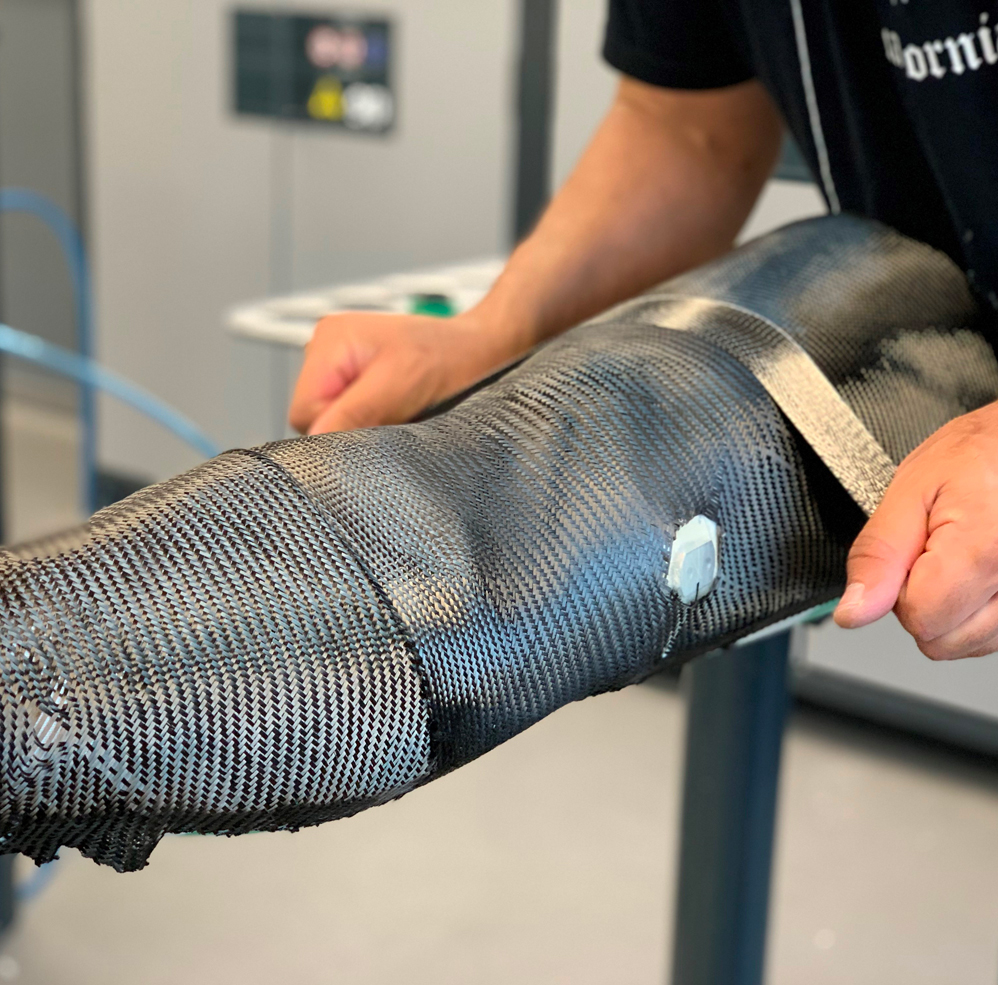 Our customer’s skills are unique, no one can replace it, they cannot leave their dreams halfway because of an unexpected injury. We MOBILIS understand the pain of an athlete. Whatever it may be the sports, from Motocross / Off-road, Mountain biking, Ski, American Football, Ice hockey or Wakeboarding, we create the brace according to the biomechanical requirements. Finally, they can forget the pain and chase the dream!

Raptor by Invent medical is a 100% custom 3D printed mask made for athletes protection while suffering facial fractures, recovering in post-surgery and preventing injury in contact sports. We have covered all the sports, including Soccer, Basketball, Handball, Rugby. Whatever it may be your sports, we will create a custom-designed Raptor mask 100% specific to the face and sport.

Raptor mask is a marvellous hybrid product when combined clinical experience with advanced design and the newest technologies such as 3D printing, 3D scanning and digital design algorithms. The mask has tested to achieve the maximum strength and protection. The design of the mask is thin and light for comfort and Raptor mask will not interfere with field of vision.

Apart from custom made braces, MOBILIS also offers a wide range of Braces and Supports to all joints from world leading manufactures to stabilize the joint during activities. These products are fitted after the assessment on required stability and according to medical indications. 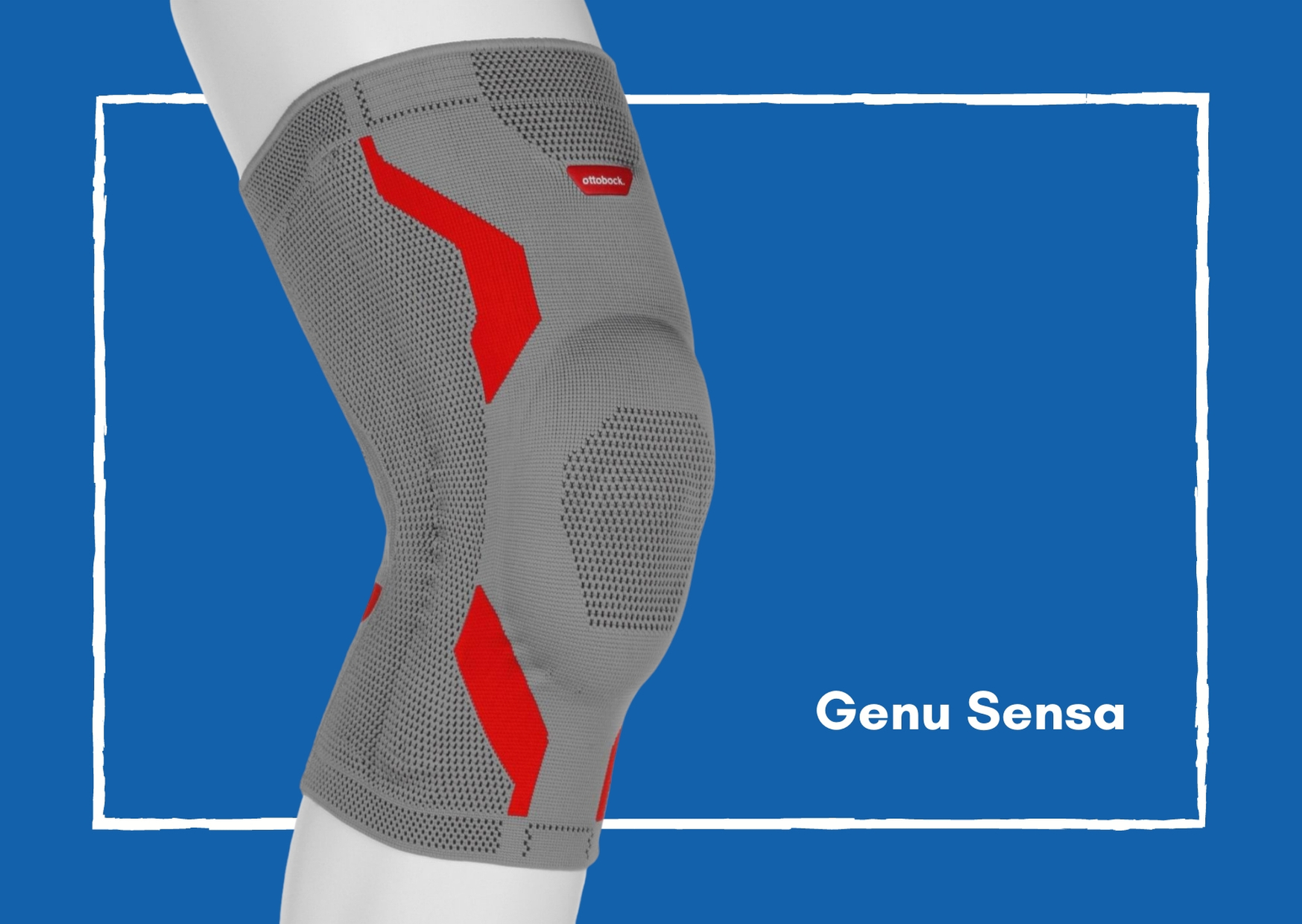 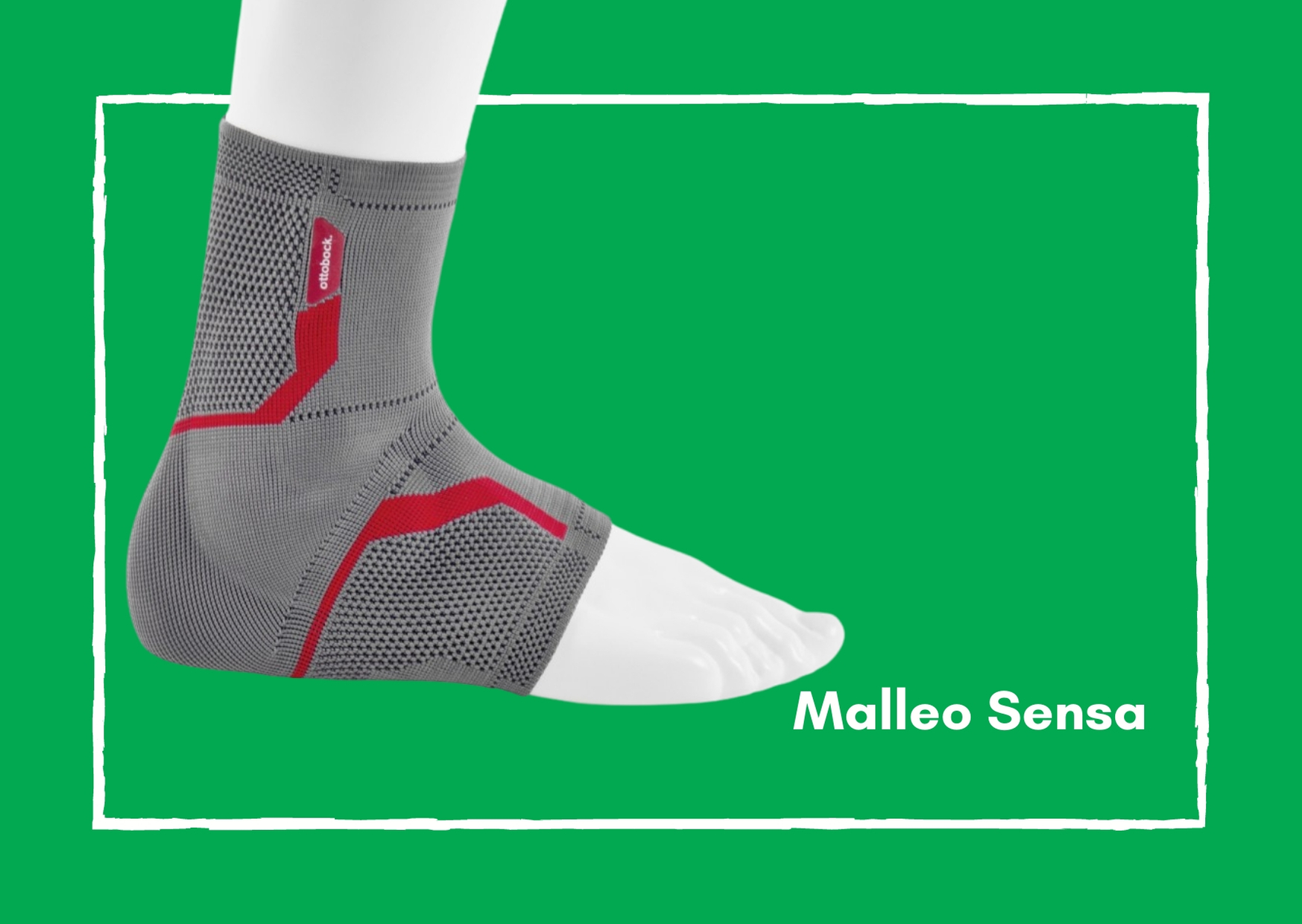